By conducting airport activities with a view to environmental sustainability, the decade 2009-2019 saw Turin Airport achieve significant results in terms of limiting consumption and CO2 emissions.

Finally, as regards the quantity of CO2 emitted, the decrease was equal to -45%: if in 2009 the Turin Airport emitted 13,626 tons of CO2 into the environment, in 2009 it contained emissions to such an extent approaching to their halving and reaching just over 7,500 tons. On the single passenger, the contraction exceeded the halving target, settling at -55%: the tons of CO2 per single passenger in fact went from 4.2 in 2009 to 1.8 in 2019.

2020 reported even more significant results from the point of view of containing consumption, but having been influenced by the effects of the Covid-19 pandemic, it cannot be taken into consideration for the comparison. 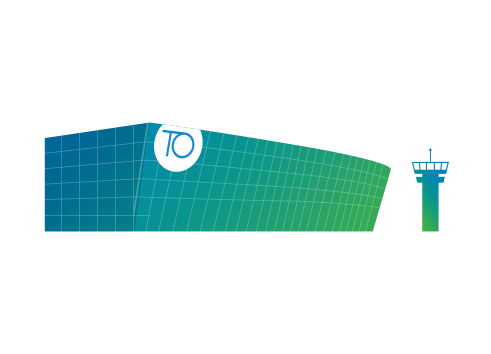